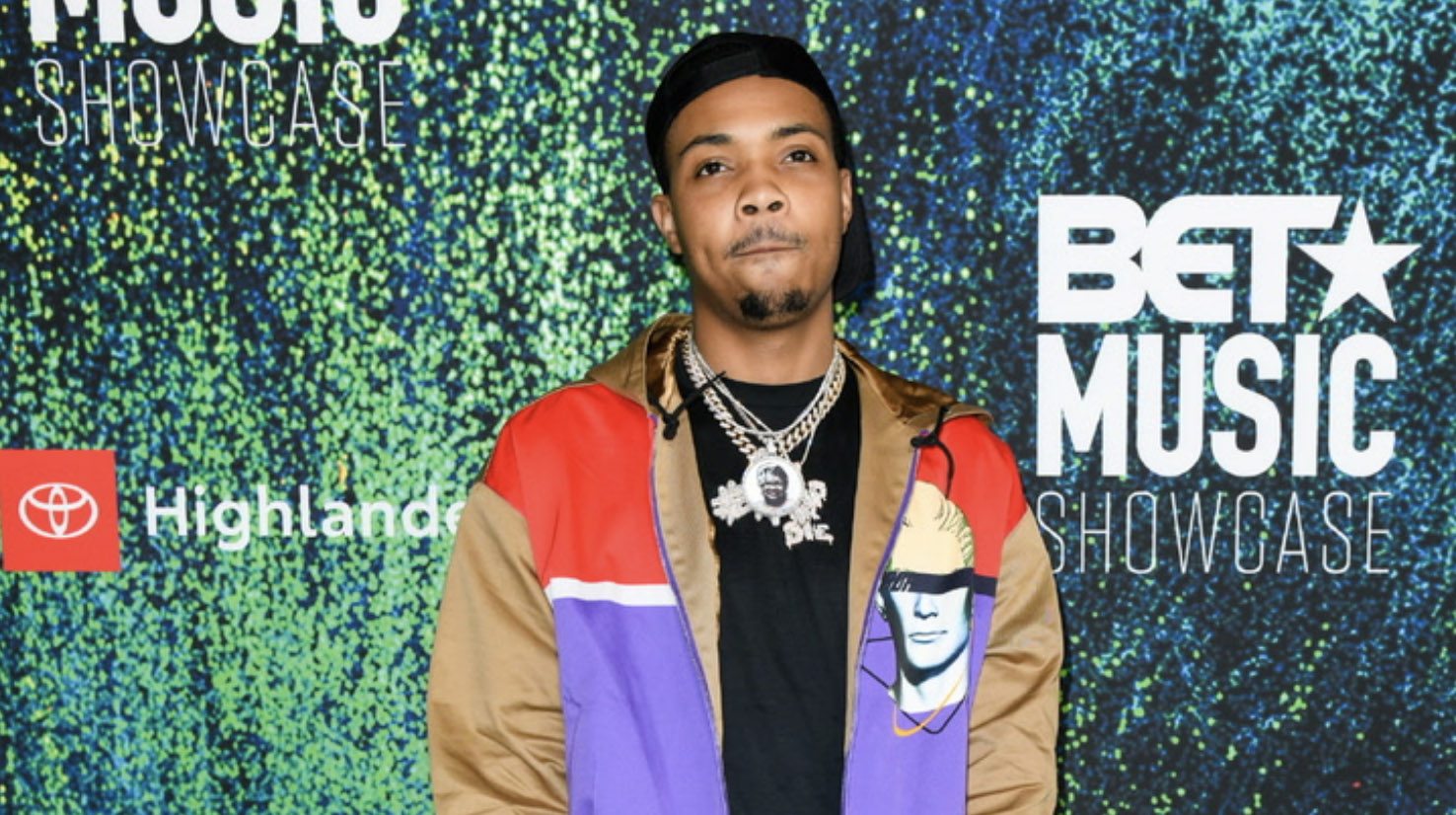 It’s clear the rapper is not letting his legal troubles get in the way of his music.

Chicago-bred rapper G Herbo has had a very eventful year and a half. Late last year, the 25-year-old was named in a $1.5 million federal fraud case. He and his crew are accused of being involved in a million-dollar credit card scheme by committing identity theft and using the stolen card information and IDs to pay for lavish gifts and vacations over a four-year period.

In May of this year, he was additionally charged with allegedly lying to federal agents about information in the case. In brighter news, he and his girlfriend Taina Williams welcomed their child together this year as well. Not letting his legal troubles deter him from churning out new tunes, the rap star announced the arrival of his upcoming fourth studio album on Friday (June 25).

In the trailer shared to his Instagram for the forthcoming album, he opened up about where his mind is at right now. “I ain’t never seen myself going this far in life, I always wanted to be somebody since I was a kid,” G Herbo says in the video’s opening. “I’ve seen death way too many times. I’ve been shot, been to jail, I done been broke and I took everything that came with this street shit … all the killing, fear … overcoming that fear.

“Now that I’m ’25,’ I feel like I’m at the top of my game,” he continued in between montages of street racing and tour footage. “All the bad shit I’ve been through, that’s why I am the way I am I always just kept my head high, staying 10 toes down … I know it’s light at the end of the tunnel.”

He added in the trailer’s caption, “WANNA SEE MY LIFE A MOVIE? PRESS PLAY. 25 THE ALBUM OUT JULY 2ND.” Fans also have the option to pre-save the forthcoming project.

Let us know down in the comments if you’re looking forward to Herb’s fourth studio album out on next Friday, July 2nd. 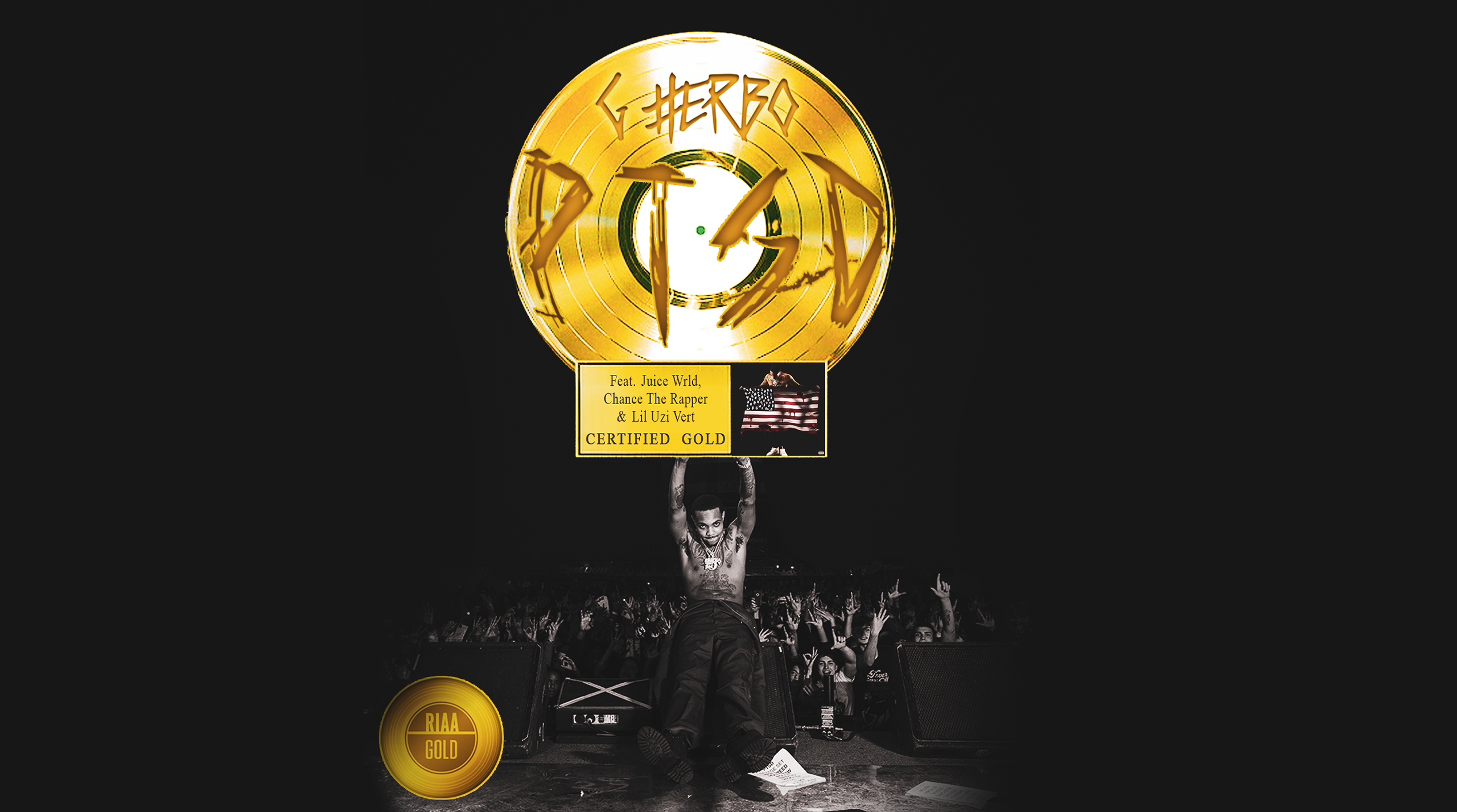 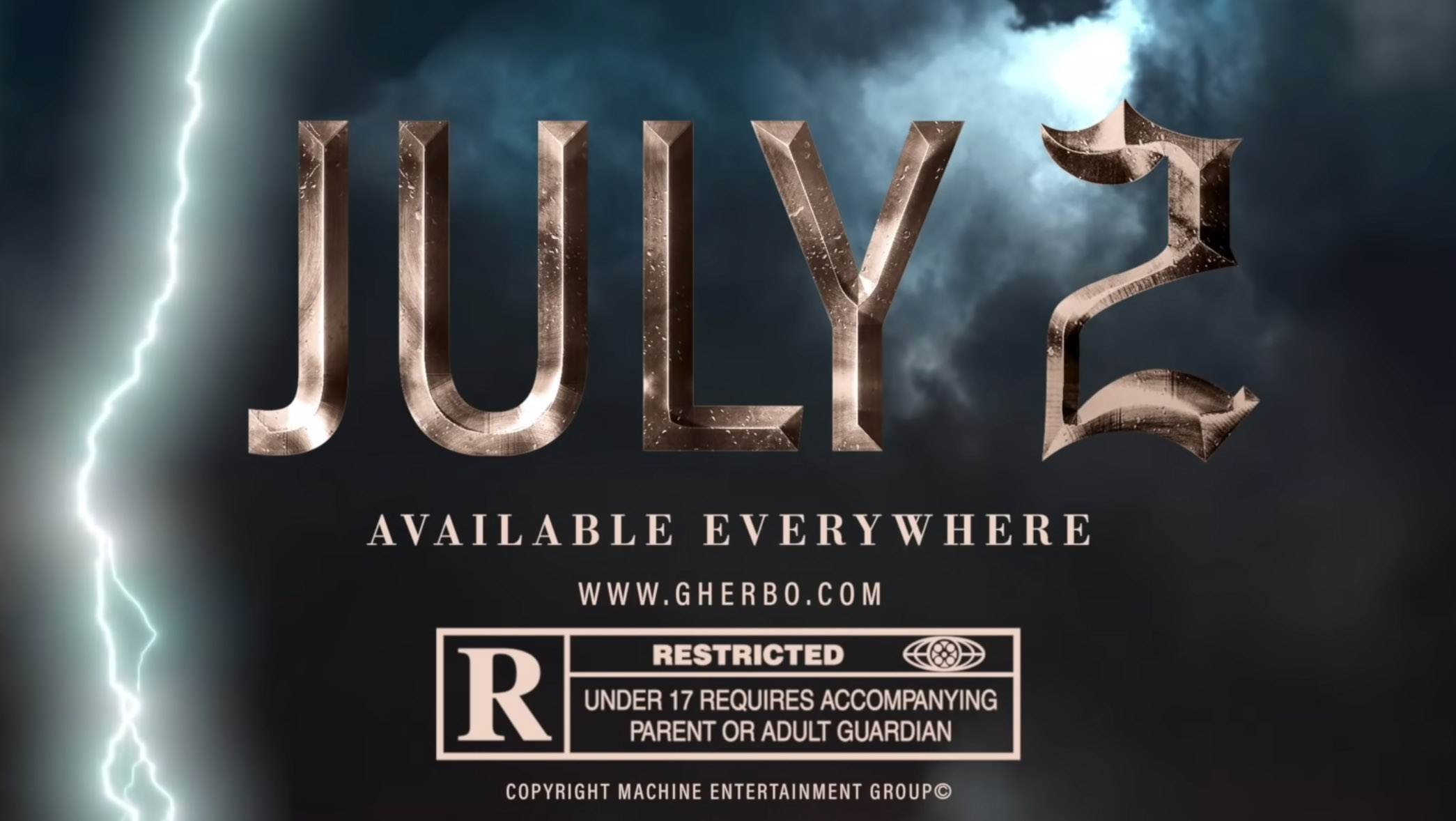