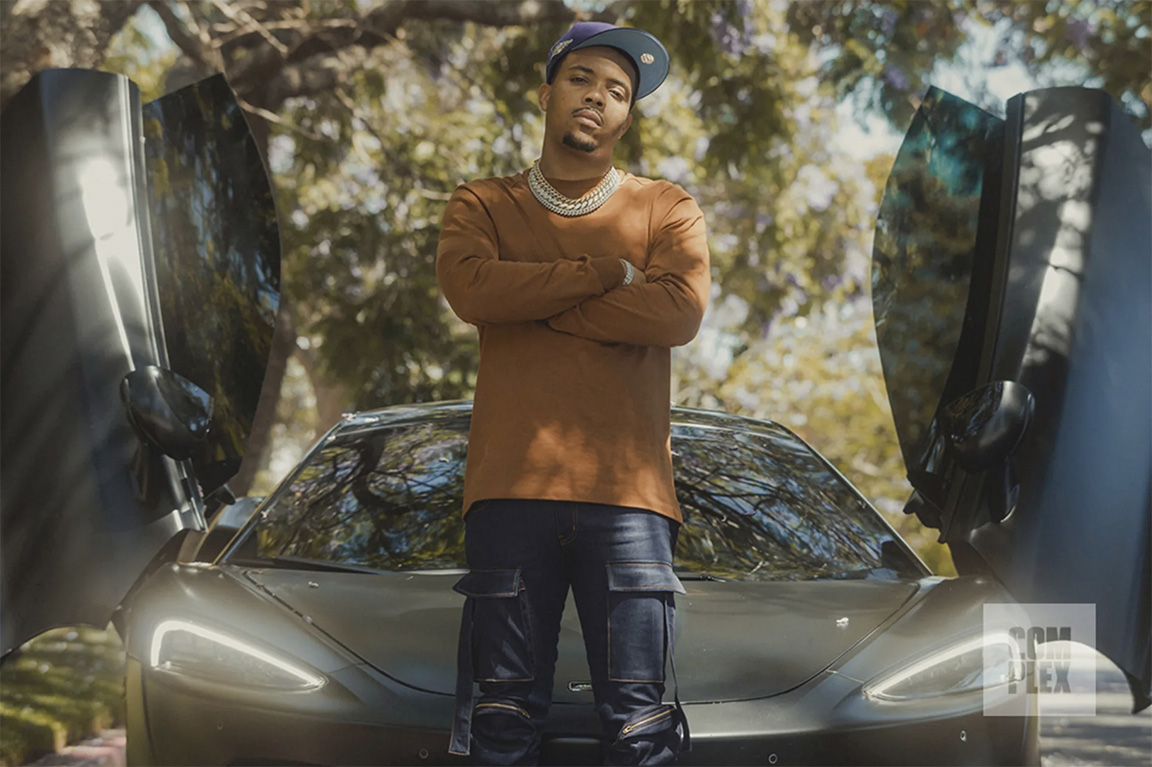 G Herbo is hungry. It’s been a long Tuesday—he just finished filming an episode of Complex Brackets, had an hour-long conversation with me after an interview with another outlet, and now he’s shooting an episode of Sneaker Shopping, all during one of those rainy days where most people would rather just chill in the house.

In between takes of Sneaker Shopping, he tells someone on set, “[My stomach’s] growling.” And moments later, he talks dinner plans with his team and inquires about Jamaican food. But first, it’s time for the next shot.

On set, Herbo has had to re-record aspects of his conversation and maintain the vibrance of the first take, but if his hunger has him on the verge of a Snickers moment, he isn’t showing it. He’s gracious throughout the process and keeps spirits high by joking around with a steadily growing group of people he’s invited to Soho’s Stadium Goods.

His determination to do what’s necessary to advance his rap career is keeping him chipper through the tedium of media obligations. After all, as he repeatedly reminds me throughout our conversation, it could be a lot worse for him.

“My brother [Gregory Jackson a.k.a. Lil Greg] passed away seven days before his 25th birthday,” he says. “That’s one of the reasons why [the number] 25 is so important to me. My brother died on January 28. His birthday was February 4.”

Turning 25 is a milestone. It’s an age when adult responsibilities come into clarity, and many people start to get more intent on properly navigating short-term goals in order to create the long-term futures they want. But for Herbo, who is releasing a new album called 25 (pronounced “two five”) this week, it’s also an occasion to rejoice that he’s even alive. He titled the album not just to celebrate his own age, but as a “simple but deep” reference to the number seven (2+5=7), which he says “represents the guardian.” And, sadly, the title was also influenced by the passing of his close friend just a week before he hit a quarter-century.

There have been too many of those stories for Herbo, an artist who has had to confront his mortality more than anyone his age should. He scribes it all in cathartic songs that have made him a hometown hero—fellow Chicago rapper Polo G recently called him “a legend” in his city. When I spoke with his producer DJ L a couple of months ago, he marveled that “Herb was rapping like a fucking 30-year-old at 15.” Herbo came up from the East Side of Chicago, rapping with a hunger, perspective, and dexterity that immediately made him one of the most respected rappers in the game as a teenager, and ultimately a beloved progenitor of drill music.

Herbo’s discography, which includes Welcome to Fazoland, Ballin Like I’m Kobe, Humble Beast, and PTSD, places him in the sphere of artists like Scarface, Boosie, and Beanie Sigel, whose impact isn’t explained in metrics, but in solace for listeners who share their pain. Rappers have been exploring the struggle since hip-hop started, and Herbo has emerged as one of the latest and greatest in that lineage.

“I rap about the trauma that I went through, and to make my generation better, speaking my truths.”

Part of the reason he’s become so adept at speaking for the streets is because he was admittedly knee-deep in them. Even after gaining fame alongside his partner-in-rhyme Lil Bibby with songs like “Kill Shit,” he points out he didn’t leave the streets behind, and he felt like he could have faced the fate of rappers like his “brother” Capo (a Chief Keef affiliate) who was killed at just 22.

“He was on my block, from my neighborhood,” Herbo says, emphasizing the stakes with his hands. “[He was] coming back, trying to kick it with the guys. That could’ve been me. That was 2015. I was in the streets every single day. I was in LA at the time. But had I been in Chicago, I would’ve been going to that exact same crib he was going to that he got killed in front of.

“That’s why I tried so hard to remove myself from that,” he stresses. “Because that could’ve easily been me. I looked at him dying as it could’ve been me.” 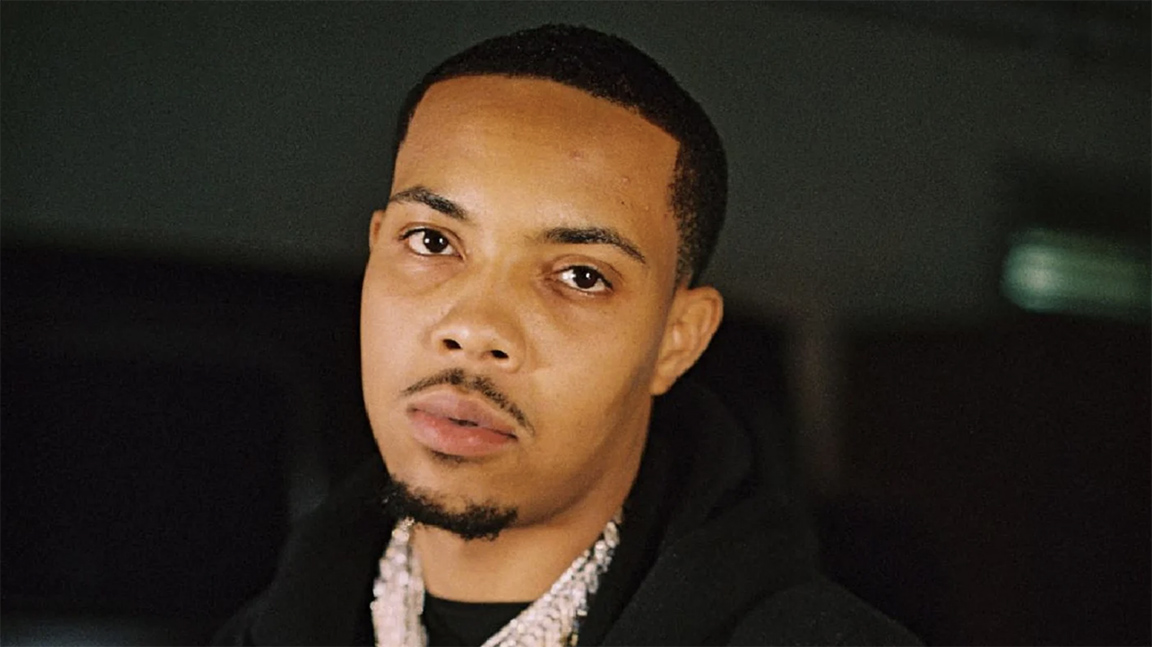 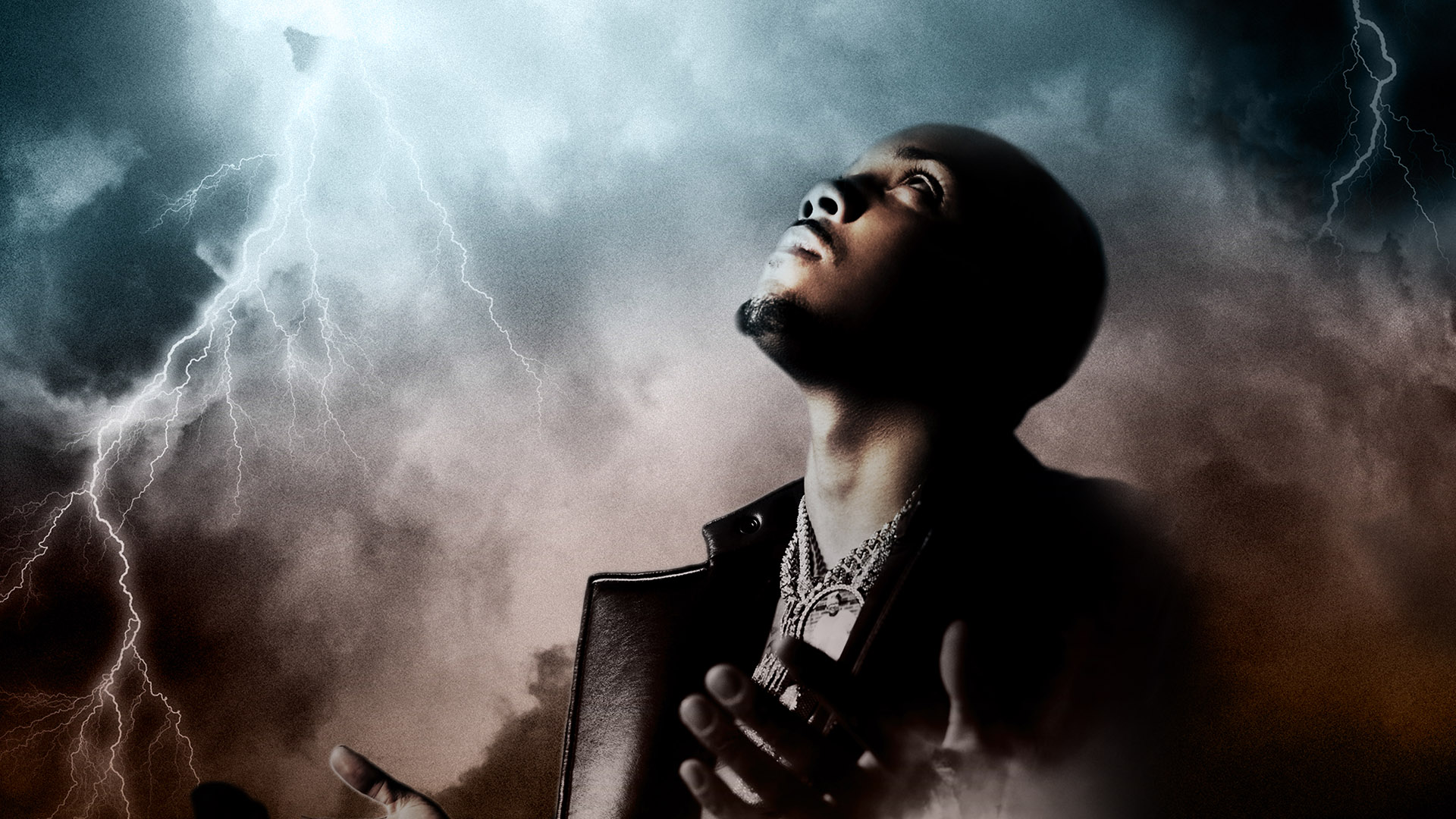 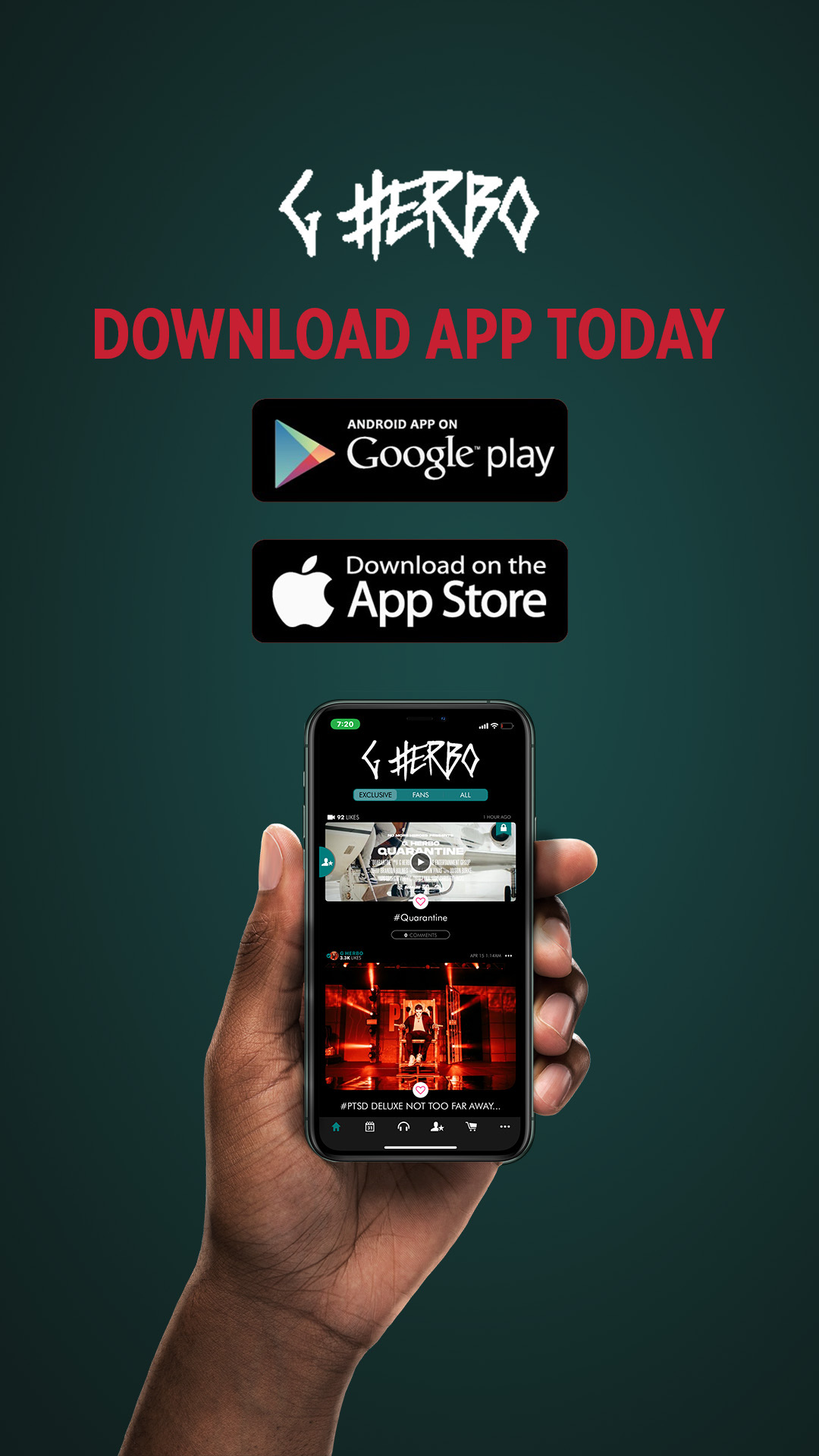